Xu, Secretary of the Organization Department of Chongqing, came to the company to study party building. 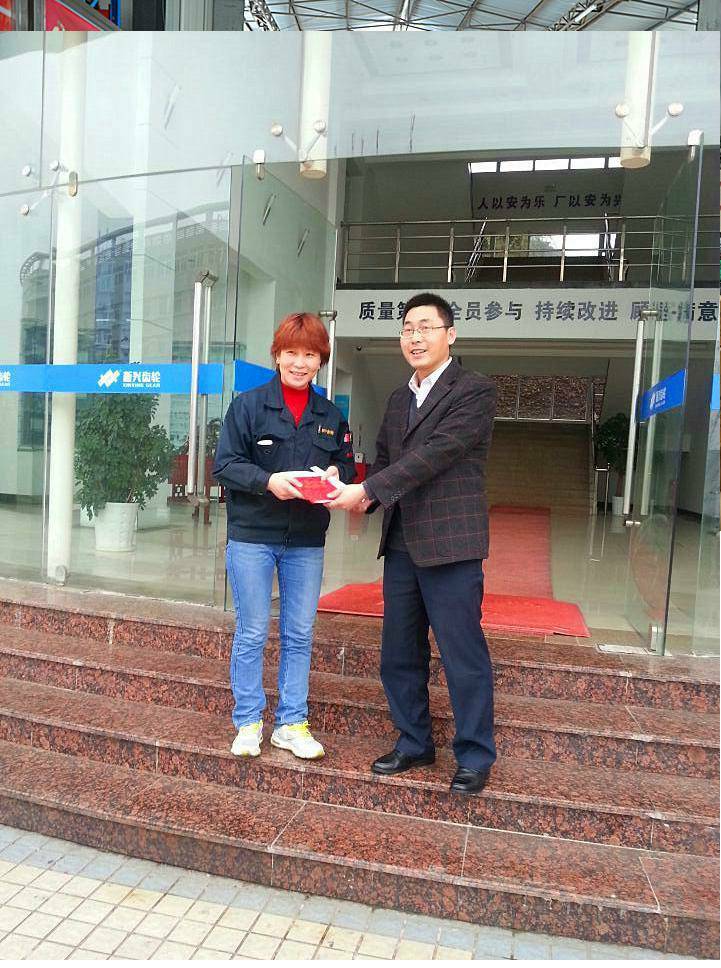 In March 19, 2015, 3 people from the director of the district science and Technology Commission, accompanied by vice secretary Jiang Qiaohua, deputy secretary Lv Li, and director Feng Xia, issued a "woman science and technology leader" award for Feng Yuqin, a new gear company employee. Mr. Wang first expressed his congratulations. Only 10 people in the whole Beibei district were rated as "women's science and technology." The leader should cherish the honor and use it as a driving force to work hard for the enterprise to shine. Feng Yuqin excitedly said, thanks to the District Women's Federation and the district science and Technology Commission and the company to give me such a high honor, in the future work, to the development of the enterprise to make its own due contribution. 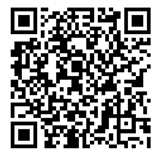